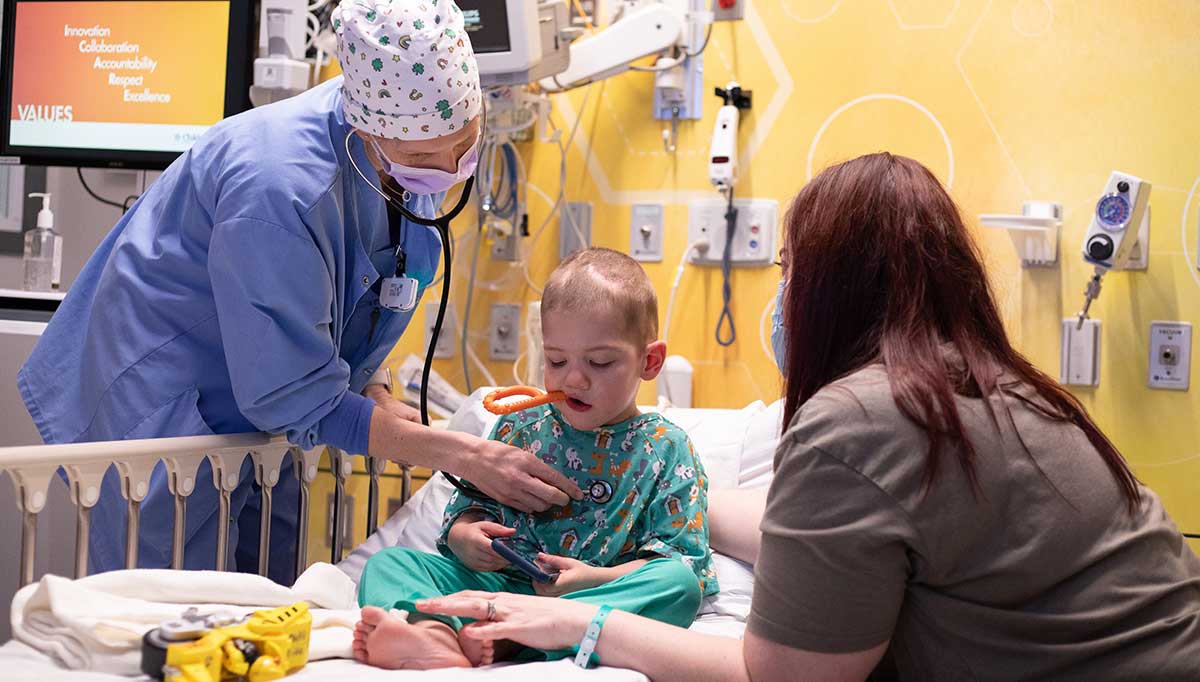 In April 2019, at almost 17 months old, Teddy Bronson experienced what would be the first of countless seizures.

“I went to get him out of bed, and it was like the lights were on, but nobody was home,” says his mother, Liz Bronson.

Liz and her husband Matt would later learn their son suffers from DUP15Q syndrome—a neurodevelopmental disorder which often results in epilepsy, autism and intellectual disabilities.

Prior to surgery, Teddy was experiencing up to 50 seizures a day; some lasted minutes while others came as a cluster of spasms. When medications and other treatments failed to alleviate Teddy’s seizures, his parents decided to give surgery a chance.

Dr. Salehi implanted an RNS® system device in the bilateral thalami, which acts like a pacemaker for the brain by monitoring brain waves and responding to seizure activity. Using the guidance of the ROSA® Robot, Children’s robotic operating surgical assistant, this surgery was the first pediatric procedure of its kind in Nebraska.

As for Teddy, he was discharged the day after the device was implanted. Following surgery, Children’s epileptologist, Dr. Koh, continues to fine-tune the setting on the RNS® system device, which has already resulted in a significant reduction in seizure frequency for Teddy.

Since surgery, Teddy has had just eight seizures—one of which was captured on his room monitor that showed the device stopping his seizure. According to his mother, Liz, Teddy has had better and more efficient sleep since surgery, which is a game changer for both him and his family.

“We continue to work hard to further push the boundaries for a comprehensive treatment plan so our patients don’t have to leave Nebraska for neurosurgical treatments,” Dr. Salehi says.

Liz, a nurse practitioner at Children’s, first met Dr. Salehi while working a night shift. She feels a sense of relief that her son is in the hands of her trusted colleagues.

“Offering this kind of innovative epilepsy surgery at Children’s is something that is going to impact lives and our community for a very long time,” Liz says. “To know that Teddy’s surgery has set forth a path for surgical intervention for epilepsy at Children’s— that’s priceless.” 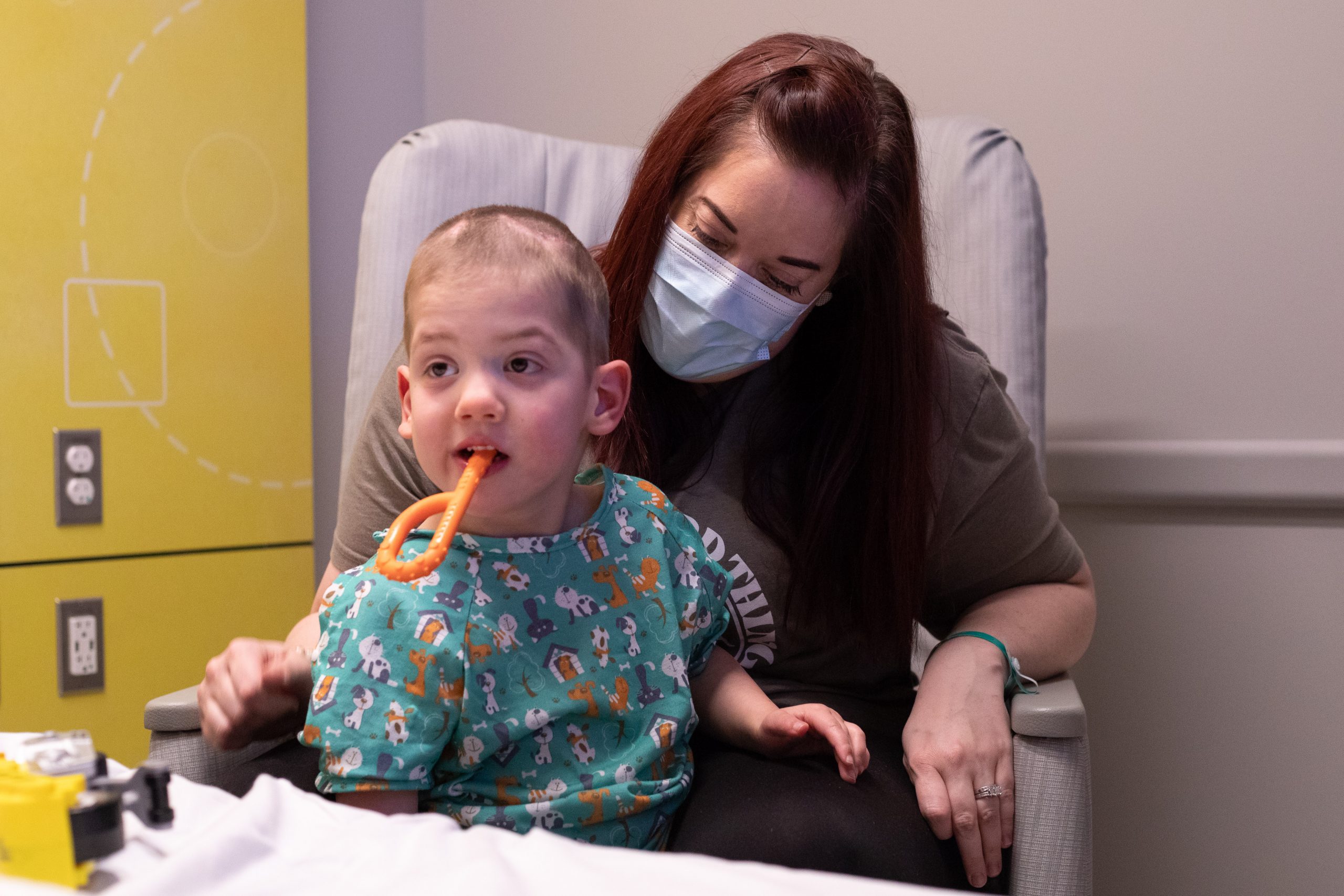 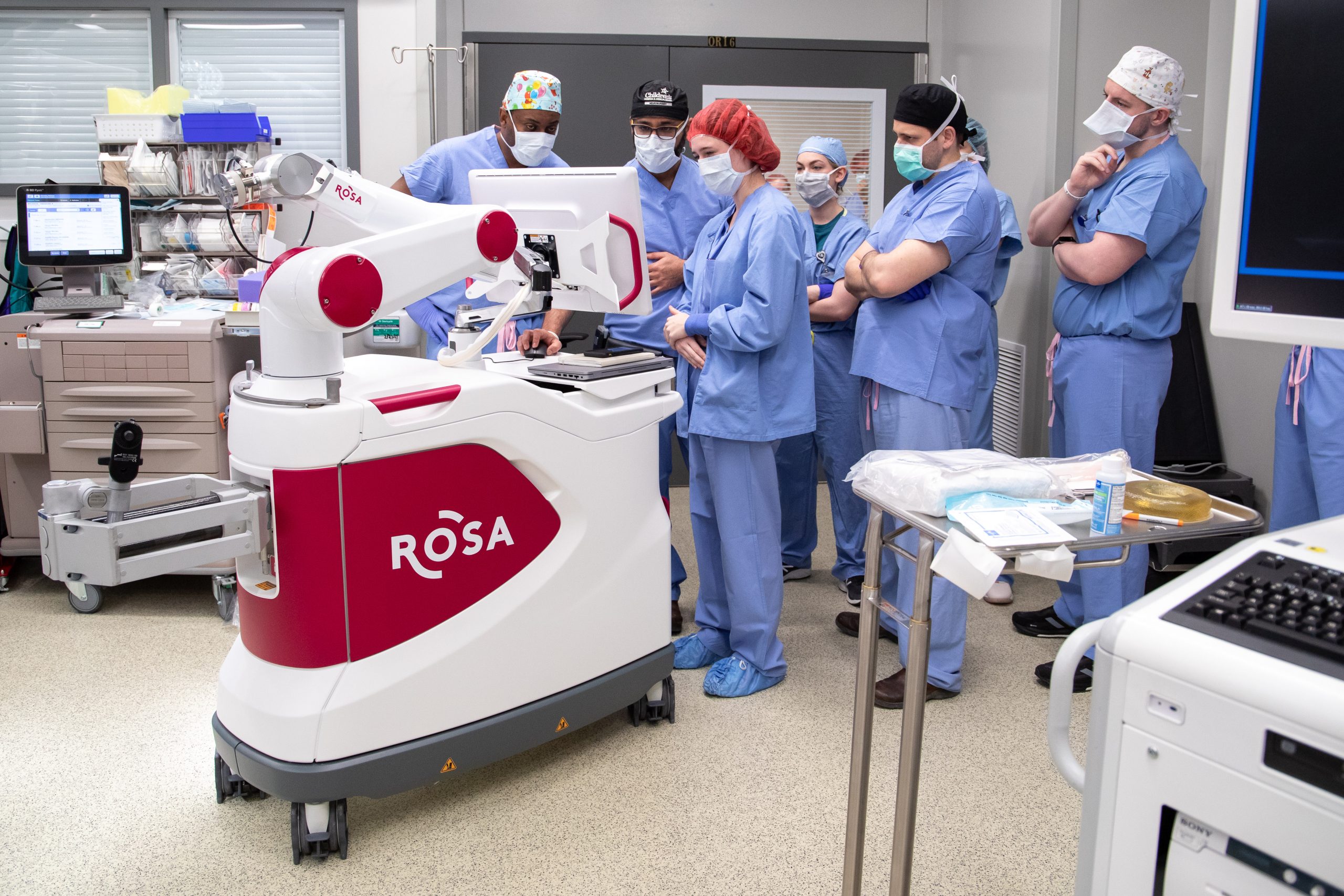 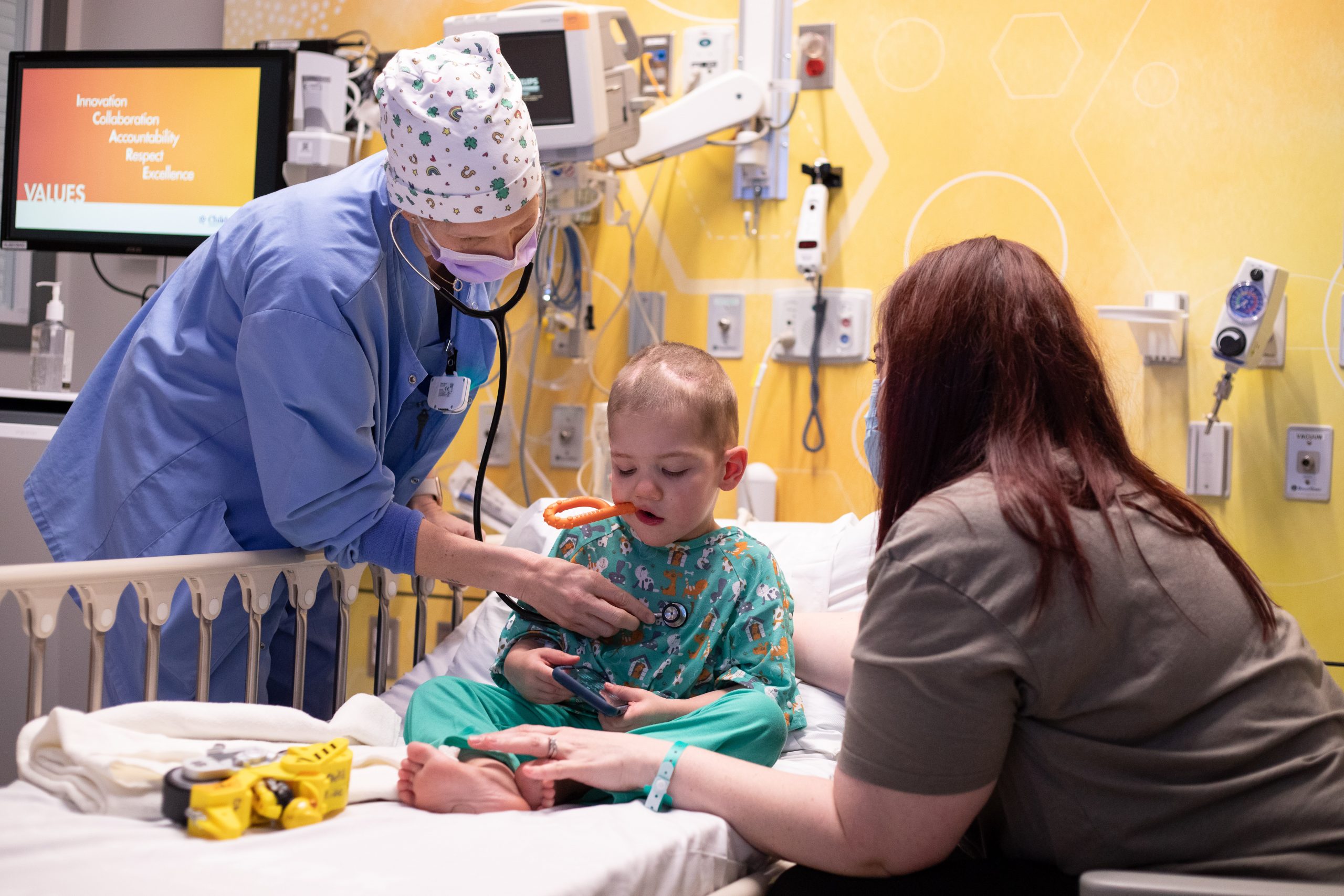 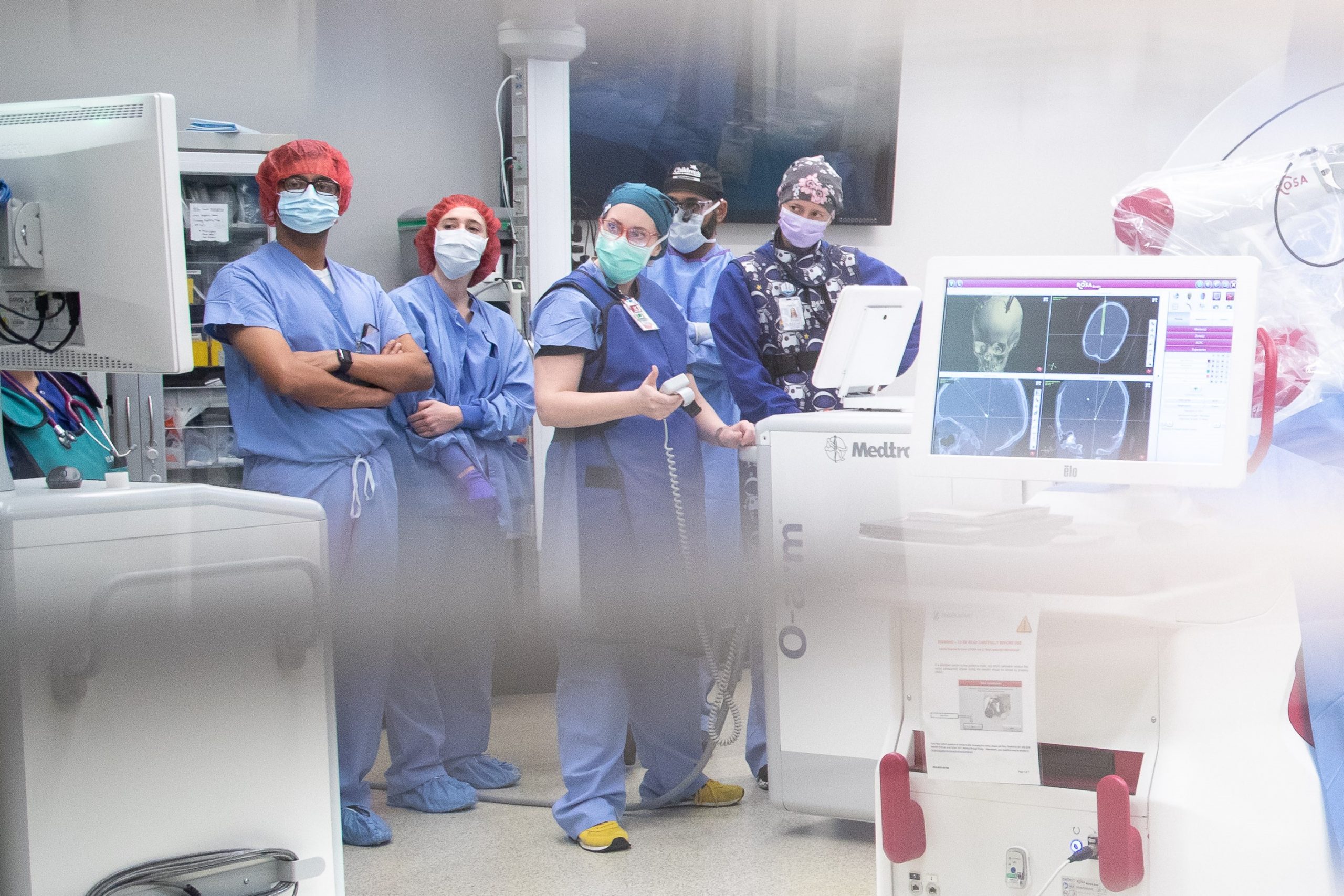 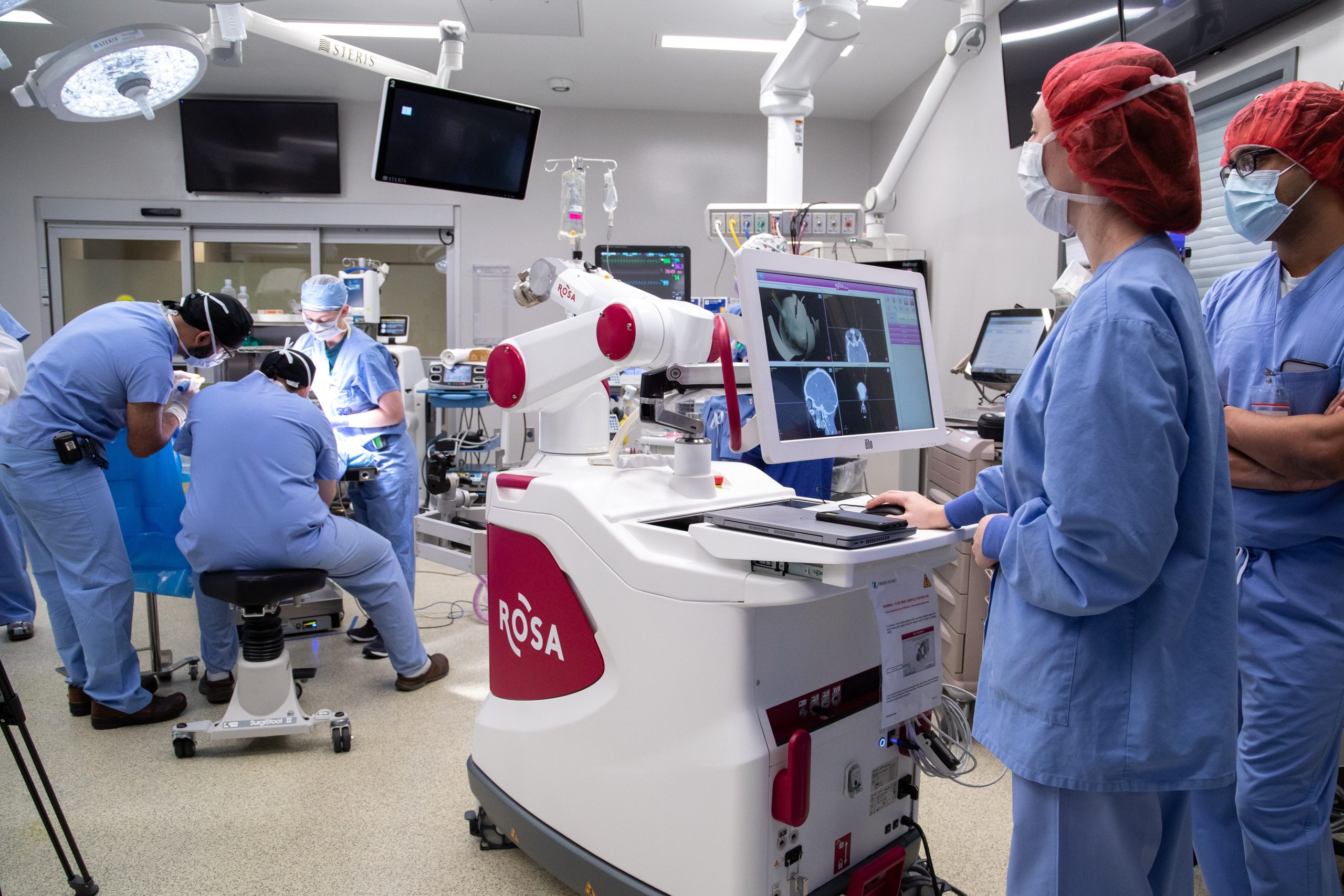 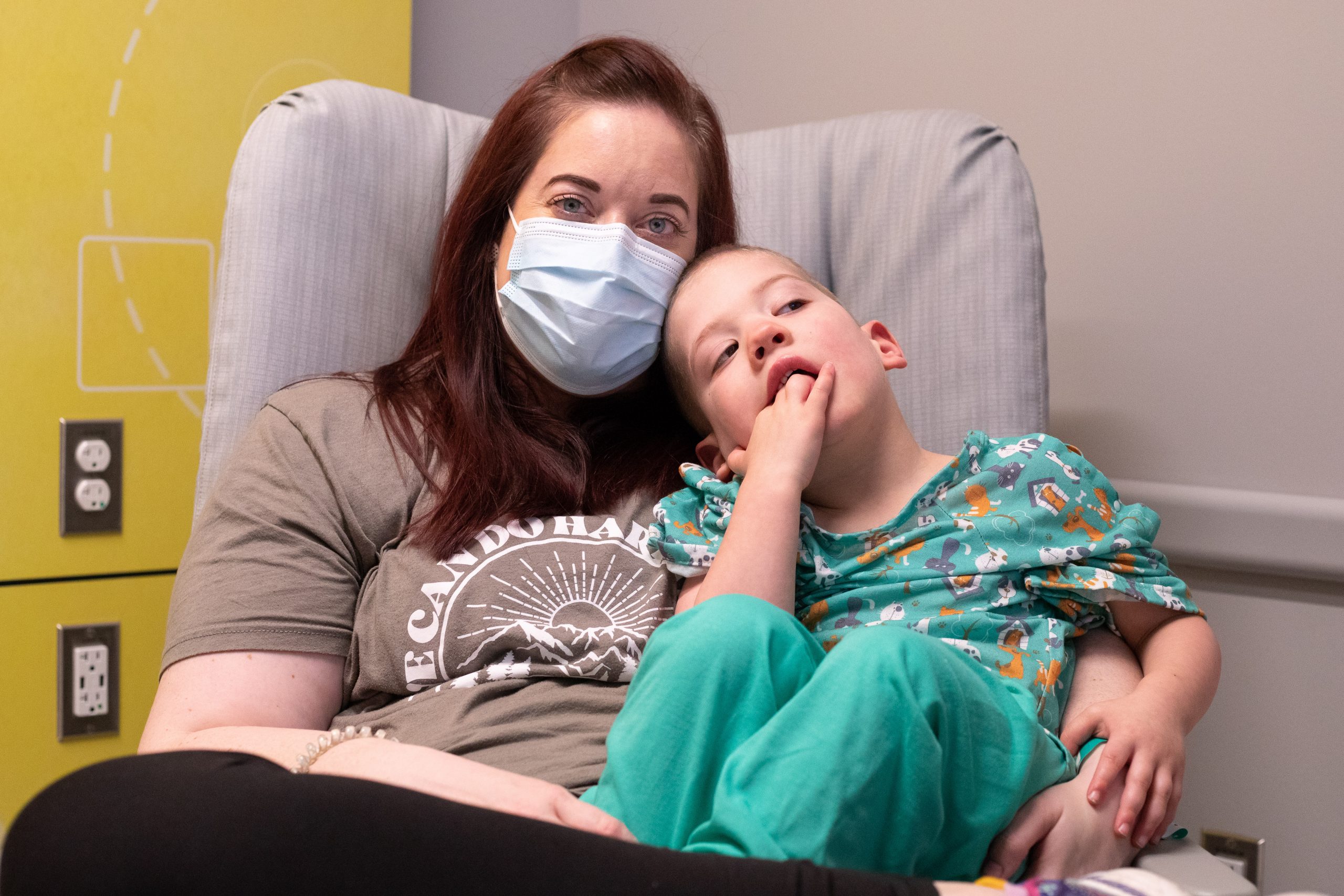 At Children’s Hospital & Medical Center, our neurosurgery team offers advanced surgical treatments to children with disorders or injuries of the brain, spinal cord, and peripheral nerve system (the nerves outside of the brain and spine).