Children’s Hospital & Medical Center has constructed a temporary helipad to ensure that seriously ill babies and children from across the region continue to get the safest, time-critical care they need.

“When a child’s health is in jeopardy and seconds count, patients and families depend on our highly specialized pediatric transport team to provide the very best care,” said D.J. Scrivner, Children’s director of Emergency Services, Trauma & Transport. “We appreciate the community’s understanding that this temporary solution is important to help the children who need our care.”

The temporary helipad, located on the southwest corner of a parking lot that is directly west of Children’s Indian Hills West building (8404 Indian Hills Drive), will be used as a landing location for both Children’s and Methodist’s patients at the discretion of pilots. The temporary landing site offers pilots a preferred “glide slope” and favorable winds for take-off and landing, and is away from equipment being used at the Hubbard Center for Children and East Parking Garage construction sites. The temporary landing site is close enough to both hospitals to ensure patient safety and rapid access to care.

It is estimated the temporary site will be used for about 30 pediatric transports via helicopter per month. It is expected to be used for less than two years as the Hubbard Center for Children is scheduled to open in 2021 and will include a rooftop helipad for immediate access to care.

“Children’s Critical Care Transport team is the only team in the region specialized in the care and transportation of critically ill and injured babies and pediatric patients,” said Scrivner. “It’s our responsibility to transport these children safety, and we take that privilege seriously; the interim helipad site will allow us to meet their needs in the safest, most accessible way possible.”

While the project has recently become visible from the street level, its planning has long been underway. Children’s received a special use permit from the Omaha City Council to build the temporary helipad at a public hearing on January 29, 2019. Prior to the hearing, the City contacted surrounding residents and businesses, per their typical protocol, to notify them of the project; there was no opposition at the hearing at which the permit was approved. Children’s also shared the project with the State Department of Transportation, Division of Aeronautics far in advance, and received their approval.

Children’s always strives to be mindful and respectful of neighboring residents and businesses, as the organization exists to serve the children and families of the Omaha community and beyond. While the surrounding neighborhood is familiar with Children’s and Methodist medical transport teams flying overhead, Children’s has worked closely with its transport partners to direct flight paths to fly in from the north whenever possible. When a helicopter lands at the temporary helipad, an ambulance will be there to take the patient to Methodist or Children’s as quickly as possible. The ambulance will not use its siren during these times. Pilots will also be mindful of how they depart from the interim site, flying out toward the north whenever possible.

“We’re growing and building the Hubbard Center for Children to increase our physical capacity and clinical expertise so we can better serve children and families who are counting on us,” says Scrivner. “The temporary helipad is one step on a journey that is focused on doing what is best for children.” 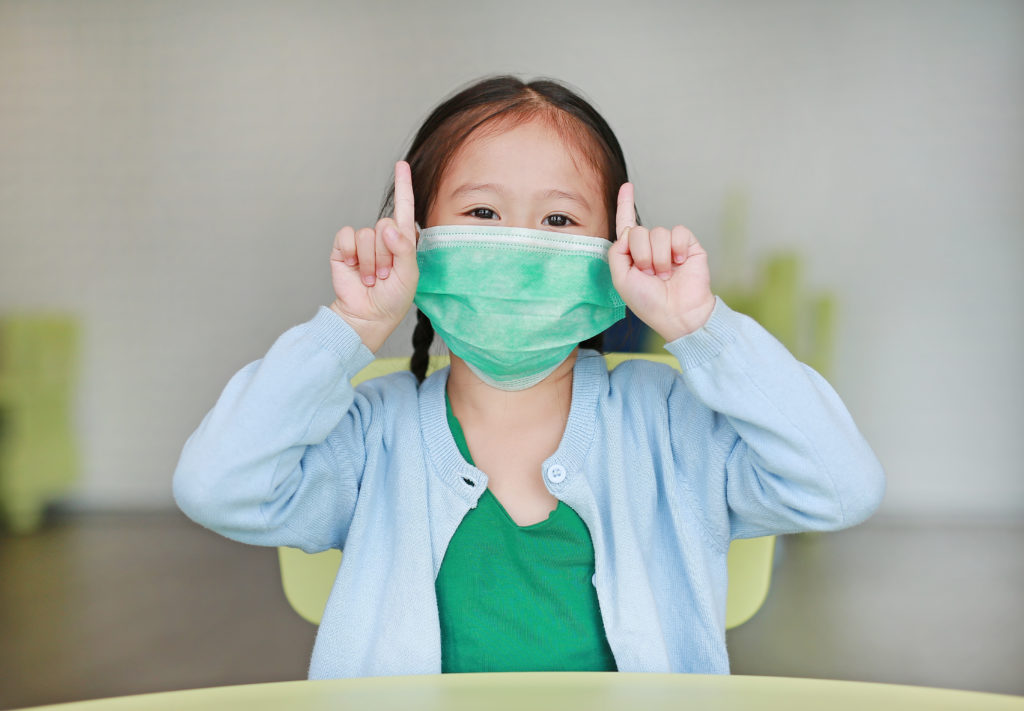 Help keep your family healthy this flu season by ensuring everyone receives their flu vaccine. 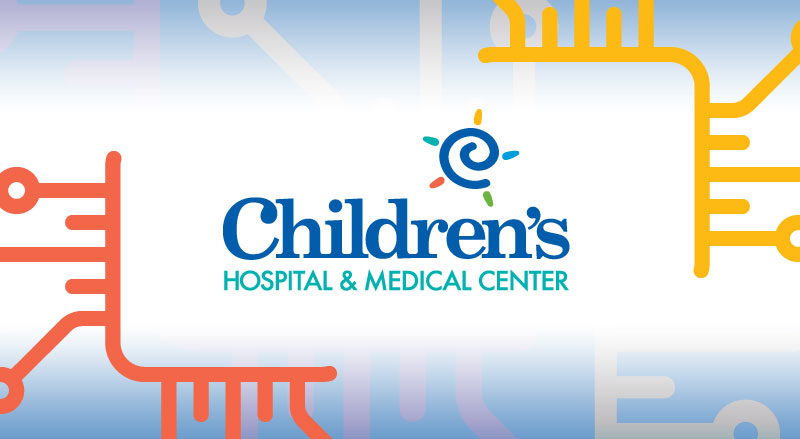 Children’s new online community offers an easy way for families to provide feedback Feedback from families plays an incredibly important role in shaping the patient experience at Children’s Hospital & Medical Center. That is why the hospital recently launched the Share & Connect online community. We are growing rapidly, and as we grow, it’s critical […]
Read More
COVID-19 Updates
Find A Doctor Find A Location