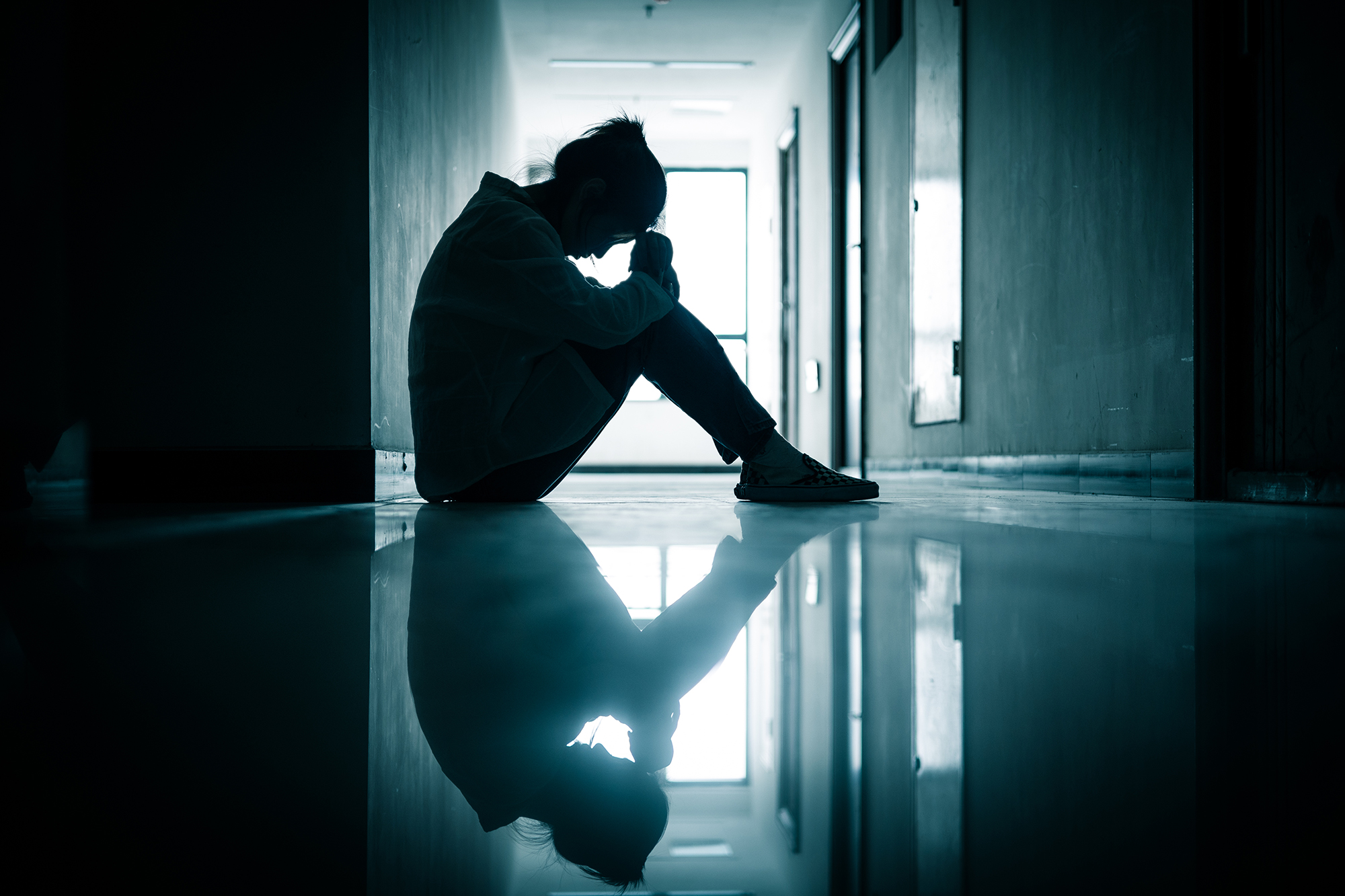 OMAHA, Neb. – Children’s Hospital & Medical Center has been selected as one of 16 recipients nationwide for the Preventing Youth Suicide: A Cardinal Health Foundation National Collaborative grant. The collaborative is a partnership with Children’s Hospital Association, Cardinal Health Foundation and the Zero Suicide Institute (ZSI) at the Education Development Center (EDC).

Children’s was awarded $100,000 to implement a framework developed by ZSI, committing to a system-wide transformation to better care for children at risk of suicide. The program is the first national collaborative intended to develop a pediatric-specific approach to address the youth mental health crisis and improve suicide care in children’s hospitals and health systems using data-backed strategies to identify and care for youth at risk for suicide.

Youth across America are facing mental health challenges at alarming rates that have been heightened by the COVID-19 pandemic. National data demonstrates that one in five U.S. children report having experienced a mental health condition in a given year. In 2021 alone, children’s hospitals across the country reported a 45% increase in the number of self-injury and suicide cases in 5- to 17-year-olds compared to the same period in 2019 (Sound the Alarm For Kids, 2021).

“Children’s is committed to improving pediatric mental health care and taking action to save and improve young lives,” said Children’s President & CEO Chanda Chacón, MPH, FACHE. “We all carry a responsibility to prevent suicide, especially among our most vulnerable populations. We are honored to partner with this national collaborative to strengthen mental health resources and reduce youth suicides locally, regionally and nationally.”

Children’s will receive $50,000 annually over two years with the grant, which was awarded following a highly competitive selection process. Select Children’s team members will engage in a training intensive on the ZSI philosophy and framework, preparing them to enhance services, education and accountability for Children’s ongoing work in pediatric mental health.

The following 16 pediatric hospitals and health systems were awarded grants:

“CHA is proud to partner with Cardinal Health and the Zero Suicide Institute to help children’s hospitals improve care for children experiencing a mental health crisis,” said Amy Wimpey Knight, president of CHA. “Preventing Youth Suicide’s aim is to identify and treat children thinking about suicide who may otherwise slip through the cracks in our health care system. In short, this collaborative will help save lives.” 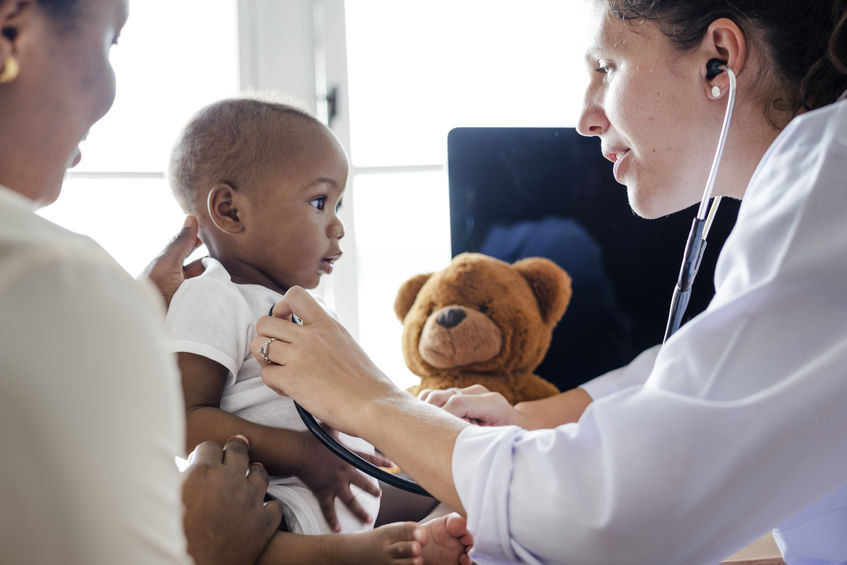 Pediatric hospitals and health care organizations experiencing surges in patients with Respiratory Syncytial Virus (RSV), a common illness that infects the upper and lower respiratory tract, and Melissa St. Germain, M.D., is here with expert guidance for parents’ most common questions to help families weather the season ahead. 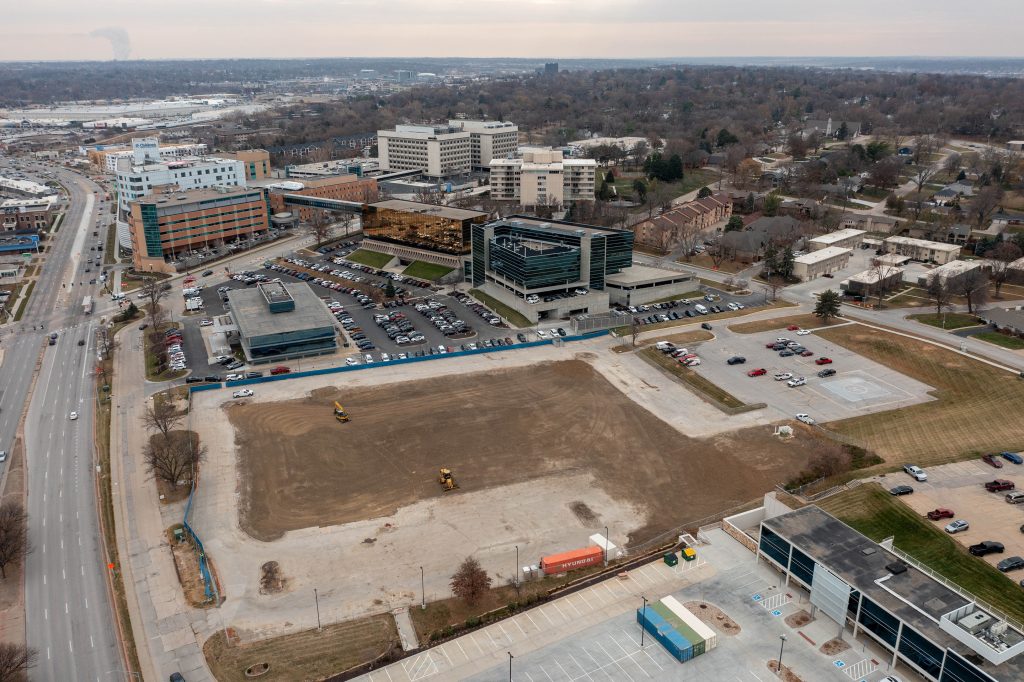 In collaboration with the Mental Health Innovation Foundation, the Behavioral Health & Wellness Center will be located at Children’s Hospital & Medical Center, creating a campus with continuum of mental and physical care for children and teens. 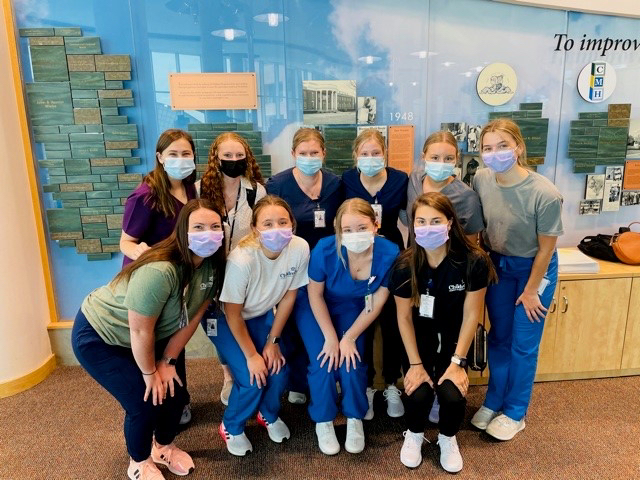