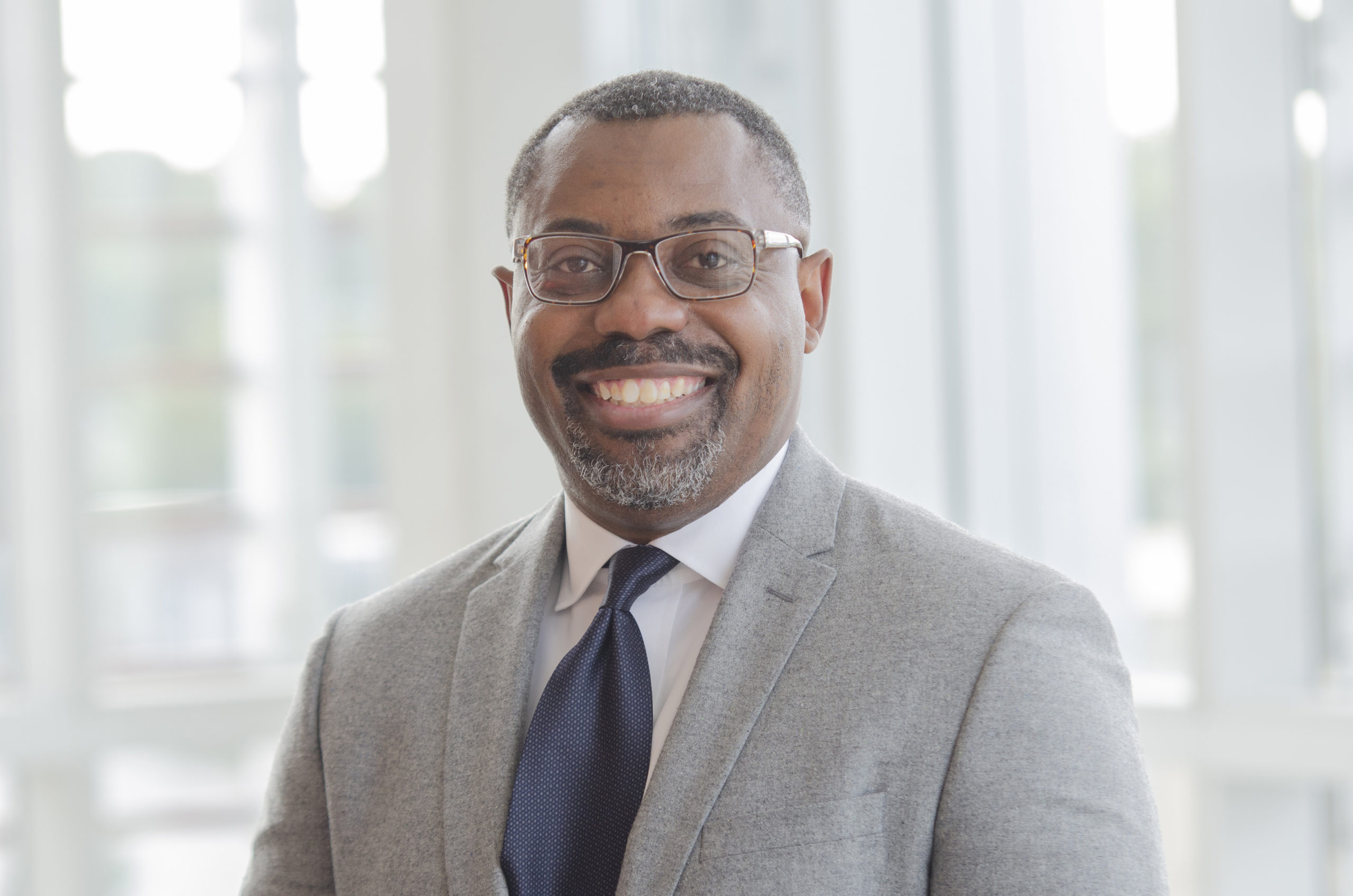 They are coming to Children’s Hospital & Medical Center from all over the country; dozens of physicians who are eager to build clinical programs, educate, investigate and help Children’s fulfill a promise to families: You can receive the highest-quality pediatric specialty care your child needs right here in Omaha.

“Patients were being referred outside of our state, which meant they had to travel for hours to get specialty care. Now we’re bringing the specialists here so many families only have to drive 15 minutes,” says Christopher Maloney, M.D., Ph.D., Children’s executive vice president, chief clinical officer and physician-in-chief.

Children’s has been recruiting aggressively for several years now to meet local and regional needs and prepare for the 2021 opening of the state-of-the-art Hubbard Center for Children. This year alone, despite having to navigate COVID-19 limitations, Children’s has hired 35 physicians, specialists in everything from plastic surgery and infectious disease to neonatology; cardiology, including cardiac critical care; genetics and pulmonology.

“People see that we’re investing in education, research and advocacy—and they get to develop the clinical match. That’s a big driver to come to a program that’s growing,” Dr. Maloney says.

“The goal is to really combine the academic strengths of this institution with the clinical strengths,” Dr. Klugh says. “We want to continue to be a leader in the management of pediatric neurosurgical disorders—and not just by being clinically outstanding, but also by contributing back to the body of neuroscience that has really gifted us the opportunity to take care of kids.”

Dr. Klugh retired from the U.S. Navy in September after 32 years of service, including his four years at the U.S. Naval Academy and four years of medical school. Before coming to Children’s, he spent more than a decade at the Naval Medical Center in San Diego, where he launched and led the pediatric neurosurgery service line. Hesitant, at first, about a potential move to Nebraska, he was converted after coming to Children’s for his interview in February.

“Purpose is an extremely powerful thing. When you can recognize that and see that a group of people has a similar North Star—in this case, taking care of children— it’s hard not to want to be a part of that,” Dr. Klugh says.

“We seek really good people first and foremost,” Dr. Maloney says. “If you’re inclusive and you provide equal exposure to everyone, then you’re going to get diversity. That’s just the way it is.”

Aiding the recruiting process is Children’s academic affiliation with University of Nebraska Medical Center College of Medicine. All of Children’s pediatric specialists have an academic appointment with the college, which allows them access to train the next generation of providers.

“Right now, there is not a certified adolescent gynecologist in the state of Nebraska,” Dr. Maloney says.

Meanwhile, Children’s new pediatric neurosurgeon is quickly acclimating to Omaha with his wife of 26 years and two of their four grown sons. Dr. Klugh says he’s already been “very emotionally touched by how invested the community is in the children’s hospital. I definitely feel there is a community here of support, goodwill and grit to help this special place continue to be successful.”

Due to inclement weather in the forecast, there are several closings and changes to share with our patient families. Children’s clinics and locations plan to open by 10 a.m. Tuesday, Jan. 26. This includes Omaha and Lincoln outpatient specialty clinics, Children’s Physicians offices and Rehab Services. Home Healthcare, Children’s Physicians – Kearney and the Infusion […]
Read More

Due to inclement weather in the forecast, Children’s primary and specialty care locations in the Omaha area will open at 9 a.m. Friday, Jan. 15. You will be called to reschedule if you have an appointment scheduled before then. We will reassess the situation Friday morning and share any updates here and on social media. […]
Read More 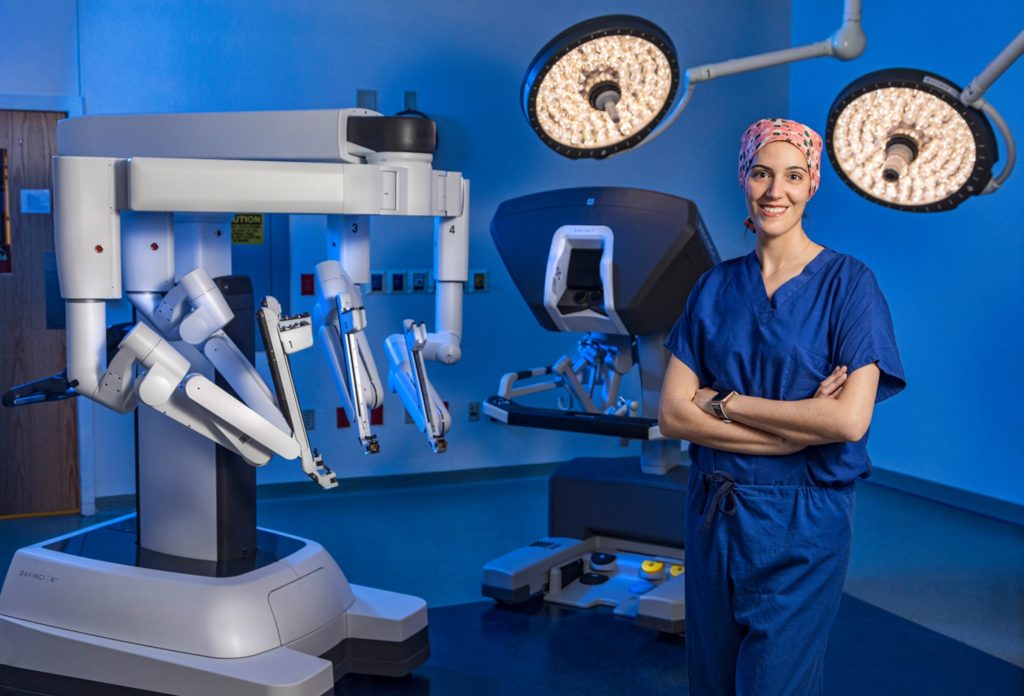 DaVinci Surgical Robot Now in Use at Children’s