This is the legislative update for September 20, 2021. View all updates here.

The September 20, 2021 legislative update includes highlights from both federal and state legislatures.

Both the Senate and the House will be in session this week.

The House Energy & Commerce (E&C) Committee will host an oversight committee hearing on Wednesday, September 22 at 9:30 a.m. (CST) dedicated to the impact of COVID-19 on children.

Because this is an oversight committee, there is no specific legislation the committee will be considering, but it is a prime opportunity to inform Congress of the perfect storm pediatric providers are facing:

Recommendations will be made by the testifiers to ascertain public policy efforts that need to be considered, likely in the Reconciliation bill. This would include a robust increase in Children’s Hospital Graduate Medical Education (CHGME) funding to increase the pediatric pipeline and investment in pediatric mental health infrastructure, amongst others.

Those following have been asked to testify before the committee:

Speaking of the Reconciliation package, named the Build Back Better Act, the House committee markups are complete. The House Budget Committee is expected to build one large bill for the House to consider, possibly this week.

The process of Reconciliation is executed to achieve simple majority passage on a package, requiring party lines to stick together to pass/combat the advancement. Over the last week, we have begun to hear potential cracks in the Democrats’ unity, specifically related to how to pay for the nearly $4 billion package.

The major provisions related to children’s health are:

An even more pressing deadline in Congress is the budget. Congress must pass a comprehensive budget — also called a short-term patch or a continuing resolution (CR) — by September 30 to avoid a government shutdown.

Over the course of the next 10 days, we will likely see the House craft a CR to extend current spending limits through the first week of December — rumored to be December 3 — until a more robust package with new spending limits can be negotiated.

The Nebraska Legislature is officially a nonpartisan unicameral body, but everyone has become increasingly aware of the party lines during a contentious process known as redistricting.

With the US Census data from 2020, a special Redistricting Committee of 9 state senators led by Chairwoman Lou Ann Linehan (R-Dist. 39, Elkhorn) is required to equally draw districts based on where the people now reside in this state.

There has been a known pull from rural to urban, which is challenged by the rural senators. There is also a highly contested Congressional District 2 (CD2) in Omaha that has the 32 Republicans and 17 Democrats in the Legislature at a standstill.

After countless hours in public hearings, the Legislature held a debate on Friday, September 17 centered on CD2 and whether counties such as Douglas and Sarpy should be split. The plan that was filibustered would have sent portions of northwestern Douglas County into the 1st District, represented by Rep. Jeff Fortenberry of Lincoln while matching most of Omaha with Sarpy County and rural Saunders County in the 2nd District, represented by Rep. Don Bacon. The alternative Democratic plan would have further split Sarpy County while keeping all of Douglas County in the 2nd District.

So it is back to the drawing board and a delayed start on Monday so senators can find compromise and begin debate on another proposed map. They must conclude their special session by September 30, but they will likely need to offer their proposal to the Governor by September 24 to allow time for a veto override vote.

Children’s At The Health And Human Services Committee

As this process plays on, critical work is being done to prepare for next year’s legislative session which begins January 4, 2022.

Focusing on the family, specifically the mother’s needs, will have a lasting impact on the children in Nebraska. Children’s offered our expertise on how to adopt best practices to ensure screening is an essential tool that all providers are using together.

The following day, Mike Vance testified before the HHS Committee on LR143, Senator Stinner’s interim study that would:

Children’s is committed to addressing the mental health crisis that children, teens, and adolescents are facing today. Mike offered insight to Children’s full-scale solution to focusing on prevention all the way through crisis situations, asking for an investment in children to make a difference for our state.

On Monday, September 20, Governor Pete Ricketts (R-NE) announced that Nebraska will renew the statewide hospital capacity COVID-19 dashboard — updating the data Monday through Friday, county-by-county. The renewal was considered by Dr. Anthone and the Governor as Nebraska hit its 10% threshold of COVID-19 capacity in hospitals. 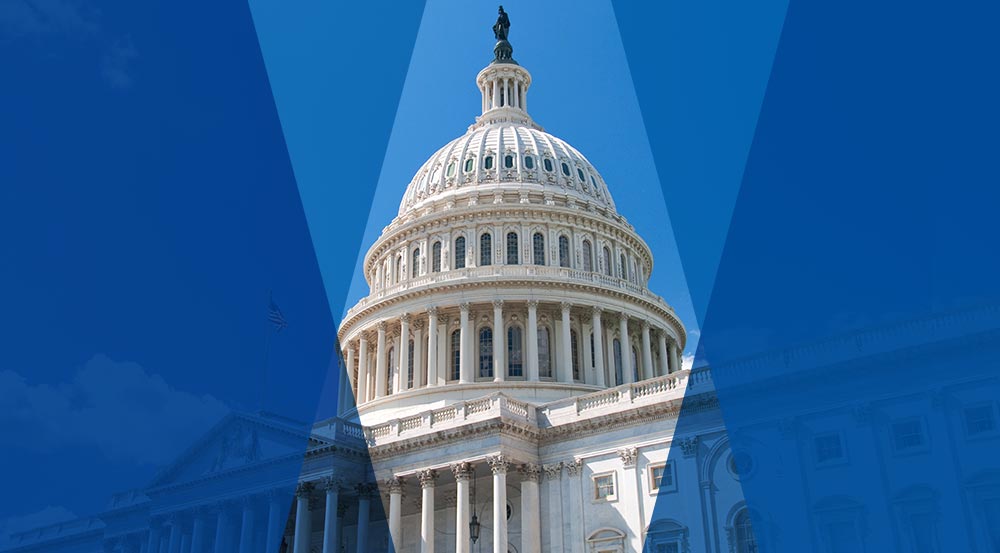