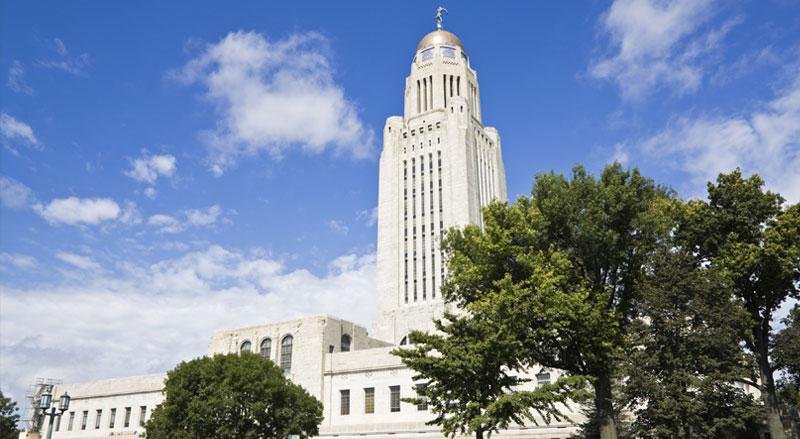 The 106th legislative session wrapped up on Friday, May 31. There were many great accomplishments and victories this year in the Nebraska Legislature, but the early adjournment does not come as easily to those who did not find the time — or votes — to pass their priority bills: tax reform and business incentives, to name a few.

It was no surprise that property tax relief continued to be a strong focus for our 49 state senators, but finding the means to afford relief without raising taxes, shifting taxes, or cutting vital programs is where the challenge continues to lie. This scenario is just one example of the ripple effect throughout the Legislature. No one ever said politics is simple, but understanding where the focus is, what is at stake, and what remains to be done is an important tool to effectively advocate for public policy.

As in any odd-numbered year, senators are required to pass a two-year biennium budget. In prior years, lawmakers faced the added challenge of a sizeable deficit to the General Fund, which required programs to be cut in order to balance the budget. This year, General Fund receipts were near the targeted amount set by the Nebraska Economic Forecast Advisory Board, which allowed the Appropriations Committee to build in extra funding for property tax relief, a new prison, a bump in the school-aid formula known as TEEOSA, and rate increases for behavioral health, long-term care providers, and Medicaid providers.

The $9.3 billion budget was comprised of seven bills, but Children’s Hospital & Medical Center (Children’s) primarily focused on LB294. Among the many provisions in the bill, Children’s actively supported the Medicaid budget, specifically the 2 percent increase each year in Medicaid, child welfare, and Children’s Health Insurance Program (CHIP) provider rates, as well as the 4 percent increase in behavioral health provider rates. Looking forward to 2020 when Medicaid expands to adults (Oct. 1), an extra $50 million was built into the budget for operational costs and preparedness. The actual cost will be an interesting number to track and will be necessary as lawmakers prepare for the next biennium budget in 2021.

On May 21, the budget package advanced on Final Reading on a 35-12 vote, narrowly overcoming the filibuster. Governor Pete Ricketts (R-NE) had 5 consecutive days following advancement (with the exception of Sunday) to sign the budget into law, veto line-items in the budget, or veto the budget entirely. On Memorial Day, the Governor signed the budget into law without any changes. We are grateful for the hard work of the Appropriations Committee members for crafting a bipartisan budget and for the Governor and his staff for working so closely with the Legislature to advance the best two-year budget for Nebraska.

Aside from the budget, Children’s was actively engaged in a number of other issues and pieces of legislation, including but not limited to:

Work continues over the interim to prepare public policy priorities for the following year. Our Nebraska lawmakers balance their time as full-time statesmen with careers, family, and other obligations, and we at Children’s want to say how grateful we are for their service to their state. 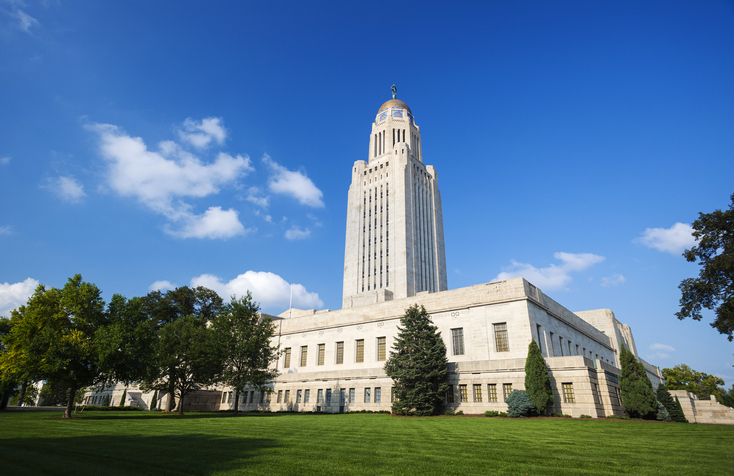 FEDERAL Congress On April 24, hospitals received the second round of emergency relief funding from the Coronavirus Aid, Relief, and Economic Security (CARES) Act. Children’s Hospital & Medical Center (Children’s) received $8.5 million to offset lost revenue accountable to COVID-19 preparedness and restraints. We are thankful for the support of our U.S. Senators and Congressmen […]
Read More

FEDERAL Last week, $30 billion of the $100 billion emergency funding relief to hospitals was paid. Primarily, adult systems suffering from Medicare lost revenue received the overwhelming support. However, we are anxiously waiting for reports from Health and Human Services (HHS) about the timing of the second tranche of the $100 billion relief designated to […]
Read More

November 2019 The 106th Nebraska Legislative session adjourned sine die on May 31, but legislative and regulatory activity has continued through the summer and into the fall at a rapid pace. Children’s Hospital & Medical Center has actively followed all the prospective regulations changes at the Nebraska Department of Health and Human Services (DHHS). In […]
Read More