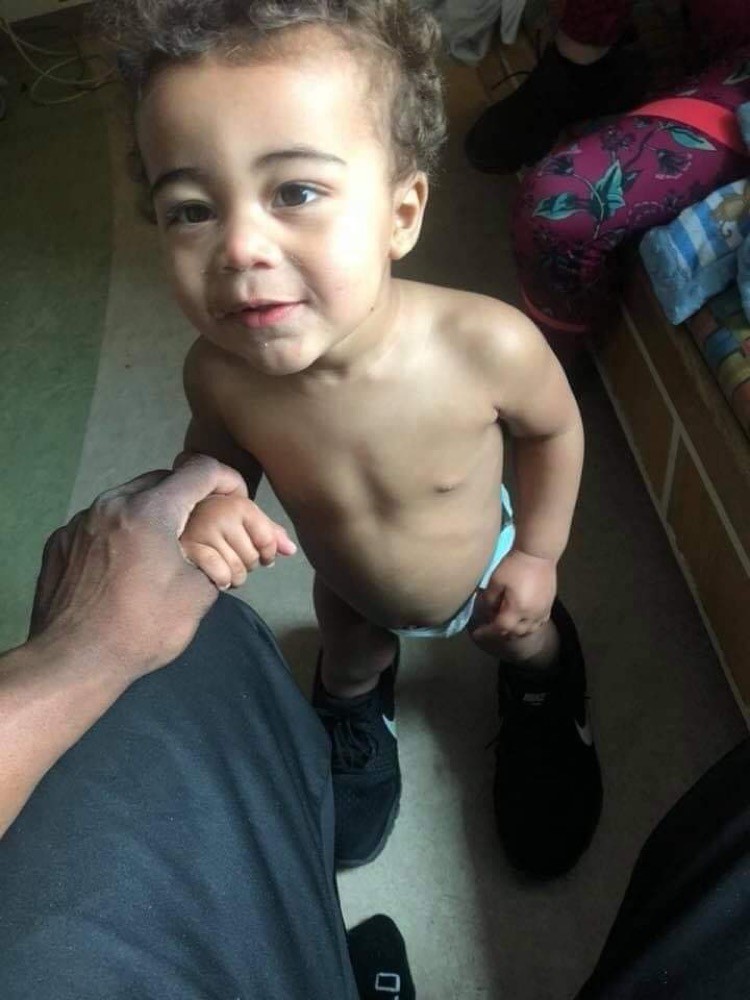 The crowd cheered as 4-year-old Joshua Vinson Jr. was crowned the winner of the #JoshFight April 24, an event that drew hundreds of people named Josh from across the country to Lincoln for a duel with pool noodles. What organizer Josh Swain started as a joke a year ago quickly became a viral sensation, and he decided to use the attention to generate funds for a local cause, selecting Children’s as a beneficiary. So far, more than 300 people have contributed over $14,000! Special thanks to the TRUE Josh Swain, as won by his rock paper scissors contest. His vision for this event is helping so many children across our region.

A sweet side note: 4-year-old Josh, dubbed “Little Josh” by Saturday’s crowd of Joshes, was a patient at Children’s when he was 18 months old. His father, Joshua Vinson Sr. recalls the frightening day Josh Jr. was shaking and turning blue from seizures. He rushed his son to the local Emergency Room, and later followed the ambulance to Children’s where Little Josh was diagnosed with febrile seizures, convulsions caused by a fever. Little Josh no longer experiences seizures, and his father is grateful to the team at Children’s who cared for his son and to those who are contributing to help other kids receive the care they need. https://www.mightycause.com/story/Joshswainbattle

Due to inclement weather in the forecast, there are several closings and changes to share with our patient families. Children’s clinics and locations plan to open by 10 a.m. Tuesday, Jan. 26. This includes Omaha and Lincoln outpatient specialty clinics, Children’s Physicians offices and Rehab Services. Home Healthcare, Children’s Physicians – Kearney and the Infusion […]
Read More